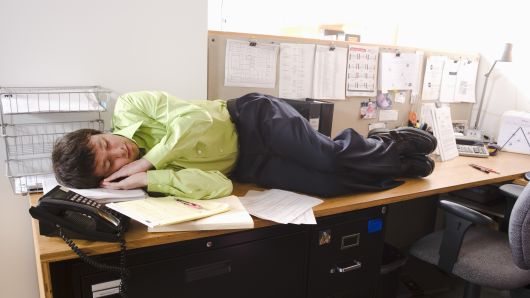 A California state audit revealed that a Department of Motor Vehicles employee took three-hour naps at work every day for four years.  The unnamed data operator will reportedly not be disciplined because the infractions weren’t documented properly.  The dozing amounted to 2,200 hours of work time and cost the state at least $40,000.  Could this happen in your office?

Unfortunately, I think it could happen in any office.  Why?  Because in many organizations, leaders don’t have the confidence and courage to develop or remove bad managers.  It’s not only employees who are asleep at the wheel, some managers are as well, as it relates to having their eye on the ball and knowing what is going on right under their noses.

The Sacramento Bee reported that the employee’s doctor told her employer in 2016 that she “could not perform the duties the job required.”  However, instead of dismissing her, the DMV responded by transferring her to her current role, where the naps continued.  In my keynote address, I refer to this behavior as “rearranging the deck chairs on the Titanic.”

While the concept of sleeping in the office is becoming more acceptable in some places – consider Silicon Valley, CA, where sleep pods can be found in many high-tech firms – missing goals should not be acceptable.  However, it was at the California DMV.  The napping employee processed an average of 200 documents a day, while her colleagues were able to get through 560 documents a day.

Where was this person’s manager?  Where was the head of the DMV center?  Why didn’t colleagues report the behavior, or did they and leaders did not act?

What Can I Do?  It’s safe to say that if you don’t set out to create an extraordinary culture, you will end up with a culture by chance and it won’t be pretty.  Harkening back to last week’s blog, as a manager, it’s your role to engage in regular conversations with team members.  By showing an interest in your people, it will signal to them that you care about what they’re doing and increase engagement.  In addition, it will enable you to stay on top of potential infractions, like the one at the California DMV. 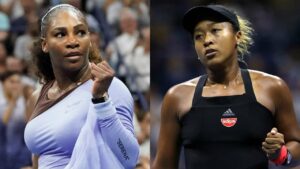 Seeking External Acceptance is Toxic to Your Health

No. 1 ranked tennis player Naomi Osaka recently pulled out of the coveted French Open tournament a day after... 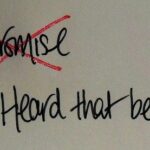 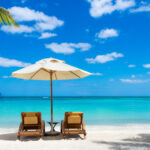 Be a Leader: Use Your Vacation Days Guilt-Free 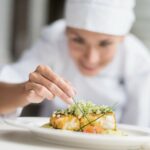