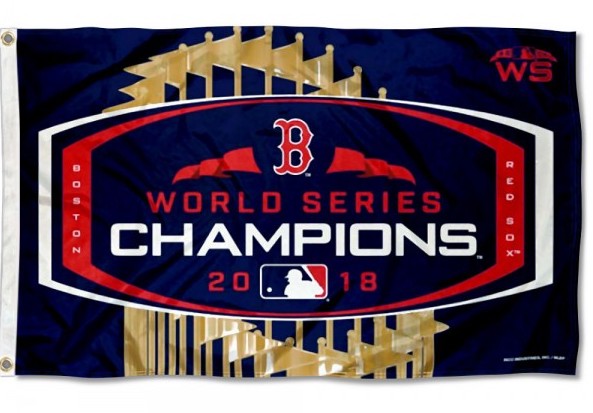 It’s no secret that I love sports.  Always have, always will.  Growing up I participated in team tennis, softball, bowling, soccer and ski racing, and I credit sports with teaching me the importance of practice, determination, healthy competition and self-confidence.  Sports also can humble us and teach us important leadership lessons that we can emulate in the workplace.

For instance, take the Boston Red Sox – the most recent team to win the World Series, U.S. baseball’s coveted championship.  In his first year as manager of the team, Alex Cora set a franchise record for the most wins in one season and is the first Puerto Rican to lead a team to the World Series.

When Cora negotiated his contract in October 2017, he didn’t ask for much in the way of money, cars, or houses.  “All I wanted was a plane full of supplies for my hometown,” says Cora, who signed shortly after hurricanes decimated his hometown in Puerto Rico.  The Red Sox obliged and team members helped 300 families in his hometown.  USA Today reports that Cora makes $800,000-a-year, which puts him among the five lowest-paid MLB managers.

When Cora’s team won the World Series, beating the LA Dodgers 4 games to 1, several players credited Cora saying, “He encourages every player to work hard and grind it out every day.  The team has no ego – we’re all in this together.”

While I don’t know Cora personally, words that come to mind to describe him include selfless, humble, motivating, and unifying.  In other words, a leader.  Therefore, it’s no wonder the Red Sox won it all in 2018, as leadership is everything.

WHAT CAN I DO?  Cora achieved these results as a first-year manager, which means you can too.  Putting people first, lifting them up, and building one team – where everyone is equal – will go a long way toward your team achieving the highest level of results.  And, your employees will trust you, which drives higher levels of employee engagement.  Thanks, Alex Cora, for being a role model leader in a world where, unfortunately, there are so few.

Jill Christensen is an employee engagement expert, best-selling author, and international keynote speaker. She is a Top 100 Global Employee Engagement Influencer, authored the best-selling book, If Not You, Who?, and works with the best and brightest global leaders to improve productivity and retention, customer satisfaction, and revenue growth. Jill can be reached at +1.303.999.9224 or jill@jillchristensenintl.com. 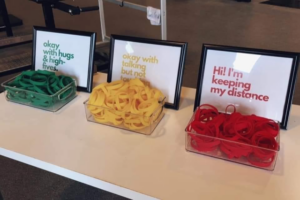 This Plastic Device Will Make Your Employees Feel Safer

When I saw this image on LinkedIn, I smiled.  Why?  Because for the good of all of our mental... 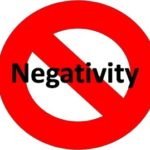 Hire for Optimism and Strike Gold 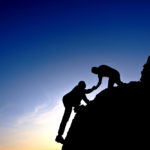 Want to Make a Difference? Be a People Builder 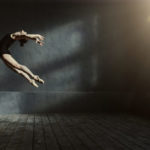 Employees Are Demanding Flexibility. Are You Ready?