Nevada is the first U.S. state to make it illegal to discriminate against recreational marijuana users in the workplace. Instead of leaving it up to an employer to determine if they want a drug-free workplace, marijuana users in Nevada will now be treated the same as non-users.

The new law – which goes into effect on Jan. 1, 2020 – has exceptions for certain positions:

While I personally think that employers should be allowed to choose to be a drug-free workplace, it’s likely that Nevada won’t be the last state to pass legislation like this. New York City has similar legislation that will go into effect shortly after Nevada’s, even though New York doesn’t have legalized recreational marijuana.

Now, having said all of this, there’s a clear loophole for employers. If a prospective employee fails a drug test, and that employer wants to have a drug-free workplace, they can deny employment for a number of other reasons. The employer never has to admit that employment was denied due to a positive drug-test result.

WHAT CAN I DO? As a hiring manager or recruiter, it’s critical that you know your organization’s drug policy, as well as your city, state, and country laws. The last thing you need is a discrimination lawsuit because you chose to not hire a person who enjoys cannabis when not at work. Therefore, document, document, document. If your employer is based in a state that makes it illegal to discriminate against recreational marijuana users in the workplace – and you want a drug-free workplace – make sure you document other reasons why a candidate was not offered a position. Knowledge is power.

Jill Christensen is an employee engagement expert, best-selling author, and international keynote speaker. She is a Top 100 Global Employee Engagement Influencer, authored the best-selling book, If Not You, Who?, and works with the best and brightest global leaders to improve productivity and retention, customer satisfaction, and revenue growth by re-engaging employees. Jill can be reached at +1.303.999.9224 or jill@jillchristensenintl.com. 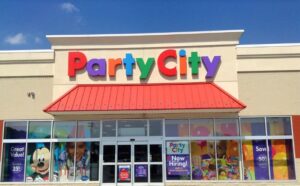 No Party at Party City

This past Saturday morning I was in Party City at 8 a.m. purchasing a cake topper for an important... 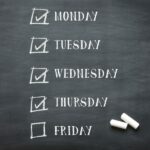 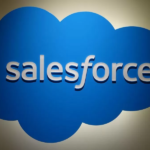