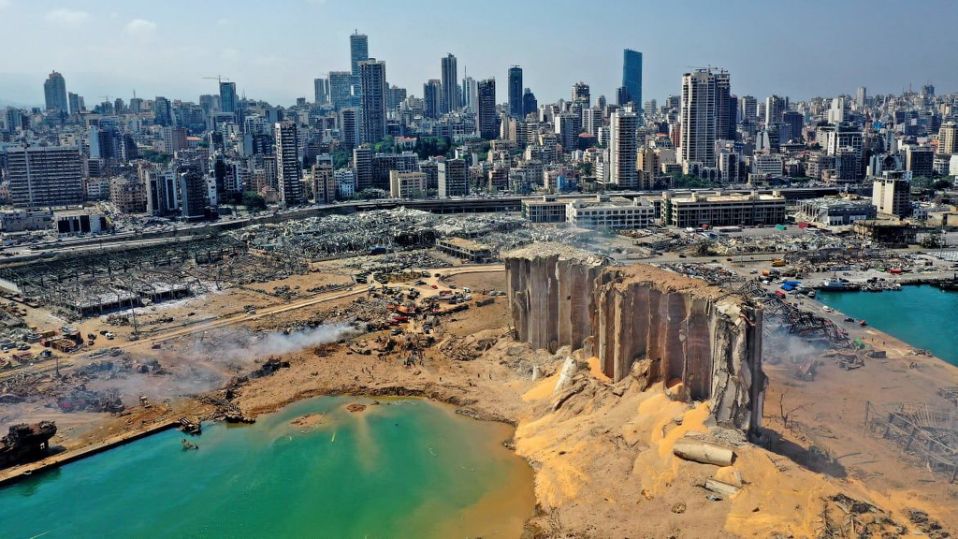 A few weeks ago, a devastating blast in Beirut resulted in 171 deaths, 6,000 injuries, $10–15 USD billion in property damage, and left 300,000 people homeless.  The explosion generated seismic waves similar to a 3.3 magnitude earthquake.

Years earlier, a Russian maritime analyst issued a public warning that a ‘floating bomb’ filled with agricultural commodities was languishing in the city’s docks, but no one listened.  In addition to the public warning, Lebanese officials had repeatedly ignored warnings by port authorities about the ammonium nitrate that sparked the massive explosion.

This is a classic tale of leaders not listening and needless to say, it drives massive levels of employee disengagement.  Additionally, leaders who don’t listen will eventually be surrounded by people who don’t speak up, and this could be detrimental to an organization.  Why?  Because your employees are in the trenches and know what’s going on.  Therefore, they can act as an excellent ‘early warning system,’ heading off problems in advance, if your leaders have the confidence and courage to listen.

JILL, WHAT CAN I DO?  Since leaders are so busy and have competing priorities, getting them to listen is no easy task, but it can be done.  I read several “How To” articles and think this one from decisionwise offers excellent advice, as it includes practical advice from leadership guru Marshall Goldsmith.  Go forth and conquer, my friends.  Tacking this issue is worth it. 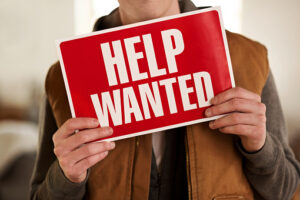 Businesses in all industries are struggling to attract and hire good workers.  While the reasons behind this issue are... 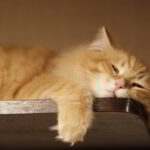 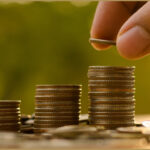 The Secret to Building Wealth 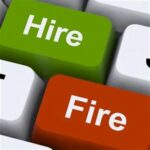 Hire to Fire. Yes or No?