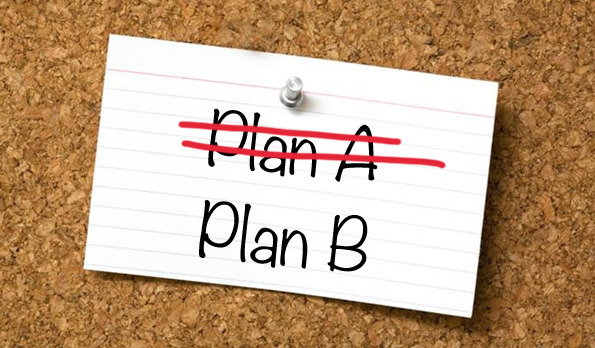 In addition to putting employees first, Gary Kelly, Chairman and CEO of Southwest Airlines, instituted customer perks not offered by many other airlines, such as two free checked bags and no change fees.  However, in the past six months, several airlines have changed their policies to match Southwest’s in an effort to woo back customers once airline travel picks up again.  So once people begin traveling again en masse, Southwest’s primary differentiator will be its employees and extraordinary customer service.

Good thing it has that feather in its cap, as it’s facing a new, sad milestone: the first layoffs in its history.  Nearly 7,000 workers – or 10 percent of the workforce – recently received a notice about potential layoffs thanks to non-existent revenue and unsuccessful negotiations with union leaders.  Southwest has $1 billion in ‘overstaffing costs’ due to the depressed travel demand from the pandemic.

Barring a turn in negotiations or another round of federal aid to airlines, furloughs will take place on March 15 or April 1.  (The airline calls them furloughs instead of layoffs because union employees have recall rights if – and when – business improves, but the affected workers are indeed out of work until then.)  However, I don’t think this will have a severe impact on employee engagement at Southwest since workers know how much they are valued.  And that’s the beauty of treating people right all of the time.  When the tough times come – and they will – engaged, committed employees won’t turn on you.  Instead, they will do everything they can to support you – the same way you have supported them. 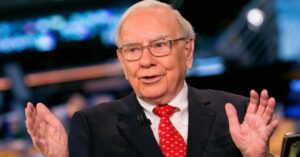 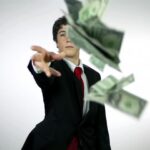 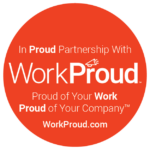 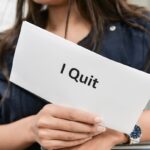