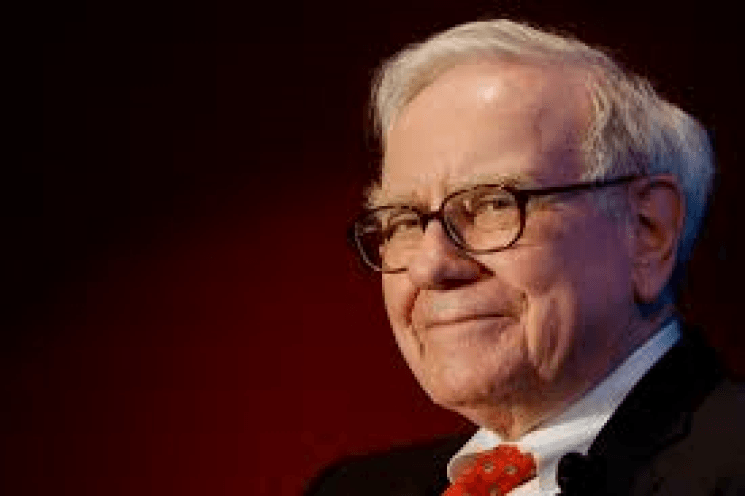 The winning bid for an annual charity lunch with Warren Buffet, the most successful investor in the world, came in from an anonymous bidder at $3,456,789.  The winner may invite up to seven friends to the lunch, which will be held at Smith & Wollensky steakhouse in New York City, one of my all-time favorite restaurants in the Big Apple.

One has to wonder what the group will talk about.  Terrorism and its impact on the global economy?  Buffet’s first stock purchase at the age of 11?  Why he loves cheeseburgers and Cherry Coke?

Personally, I’d ask his thoughts about the global leadership crisis, as he seems to understand the critical impact that senior leaders have on a company’s culture and its ability to succeed.  After all, Buffet readily admits that he bought a controlling stake in Berkshire Hathaway so he could fire the CEO.

Are you as hungry as Buffet when it comes to ensuring your company succeeds?  If so, there’s one thing you have to get right in order dominate in your industry: Culture.

The saying Culture Eats Strategy for Breakfast is not only catchy, it’s true.  You can have the best laid plans in the world, but if you do not have a culture that unleashes your employees to be the best version of themselves and give you discretionary effort, your company will eventually flat line.

So I’m matching Buffet’s offer.  Let’s have lunch, talk about your company’s pain points and put an employee engagement strategy in place, so you realize success on a Berkshire Hathaway scale.  In the state of Colorado? We’ll meet face-to-face.  Anywhere else in the world?  Let’s Skype over sandwiches.  When was the last time you can say that lunch changed your life?  It’s about time. 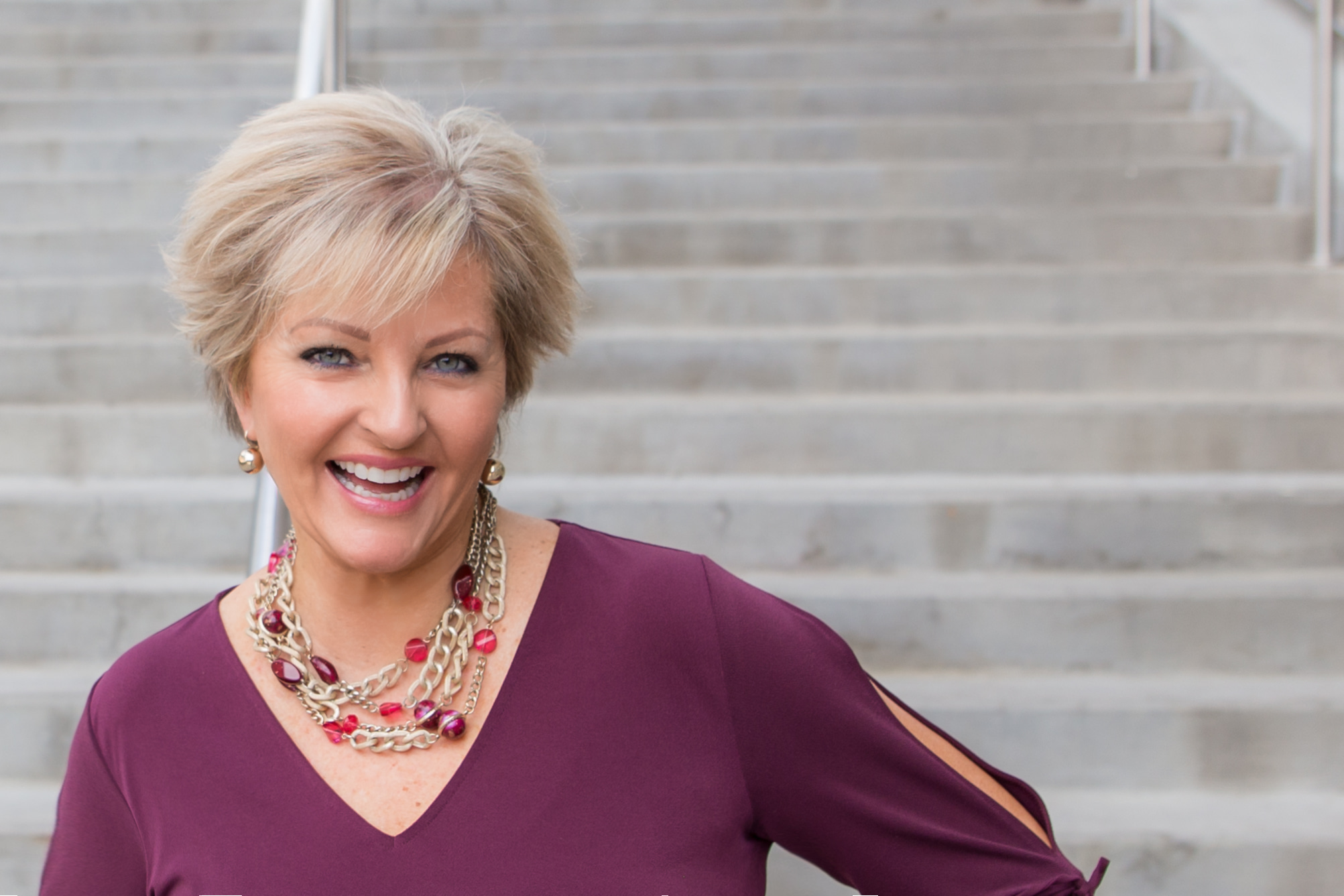