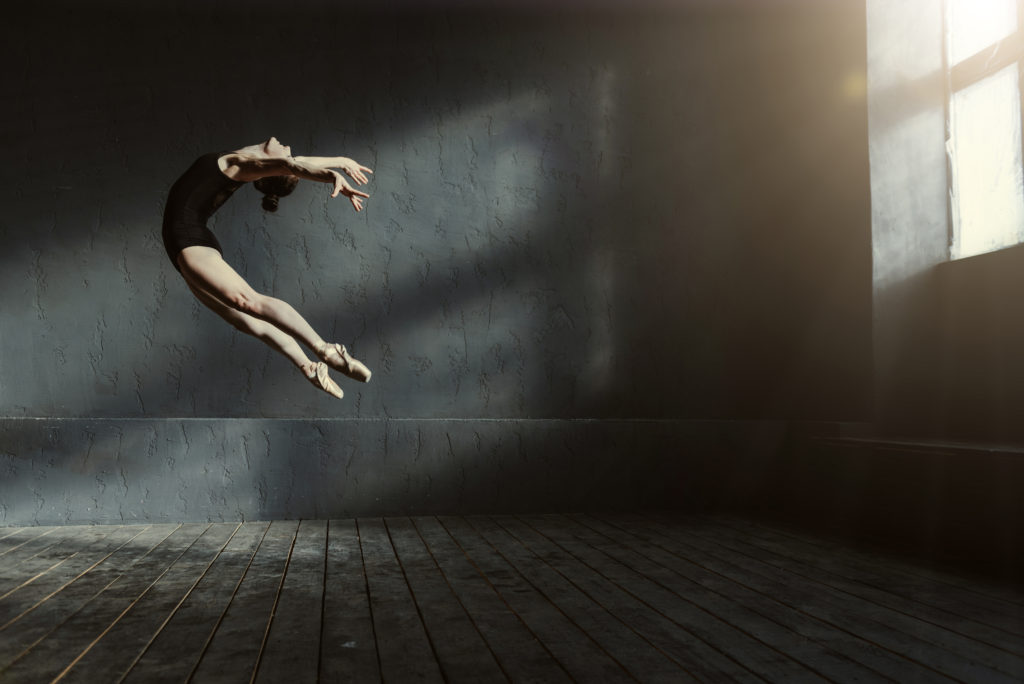 People in crowded cities with sky-high rents are considering moves to less densely populated areas in the United States amid the pandemic.  A new Zillow-Harris Poll survey found 66 percent of people teleworking would consider moving if work-from-home flexibility continues, and in my opinion, it’s going to.

In Silicon Valley, CA, major tech companies have announced that they won’t reopen their offices in 2020.  Facebook and Google won’t bring back employees until 2021, while Twitter has given workers the option to work from home permanently.  And, I saw a recent poll conducted by The Conference Board, which showed that only 7 percent of its members would consider flying to New York City in 2020 to attend a business conference.

What does this mean for you as an employer or HR rep?  It means that flexibility is now the name of the game.  Gone are the days where executives can insist that all employees physically sit beneath their noses to ensure people are being productive.  Ans believe me when I say that this mentality – if I can’t see you, you’re not really working – is still very much alive and well in some organizations.  If you do not loosen the reigns, you risk losing strong talent and being able to attract and hire the best and brightest candidates.

Jill, What Can I Do?  If you have a leader who is insisting that most employees return to work, share data which supports teleworking.  Surveys by Ernst & Young find that workers who have the option to telecommute have higher levels of employee engagement than colleagues who go to the office every day.  Additionally, people who telecommute are more productive than their office-bound counterparts.  Dell found that telecommuters have an easier time concentrating, and are less exhausted and stressed, thanks to no aggravating commute.  And finally, a Gallup report found that remote workers log an average of four more hours of work a week than on-site employees.  Data is powerful – use it to your advantage to build a culture that gives people options and enables them to soar.