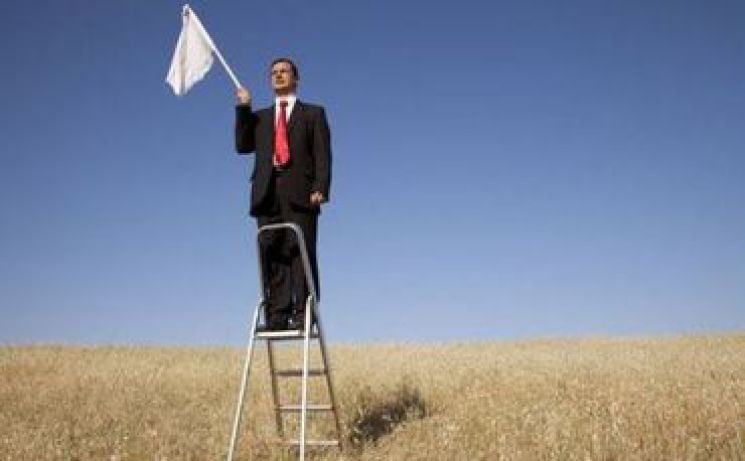 Sears recently reported that its cash and equivalents have fallen to $276 million from $1.8 billion one year ago. Since 2007, Sears has closed half of its locations and eliminated 137,000 jobs. The open stores are severely understaffed, with some operating on less than half of the employees they need. Not only are the stores firing people, but they are also cutting hours for the workers that remain. In some cases, stores are operating with just one cashier and sometimes no cashier at all.

According to a former employee of 41 years, who was laid off in February, employees have not seen a raise in eight years. She points to the company’s CEO, Eddie Lampert, for the company’s downfall. “Lampert has taken this company and, with pompous arrogance, has destroyed it,” she said.
In response to the employee complaints, Sears spokesman Howard Riefs said that the company encourages workers to provide feedback. He also mentioned a Sears blog post published last year in which employees shared why they are proud to work for Sears and Kmart.

However, Business Insider found an internal message board that workers use to communicate with employees at other stores. In dozens of messages, people complained about the stores’ deterioration. “Our motto now is ‘you can only do what you can do’,” one employee wrote. “It’s sad to watch what we worked for with pride for so many years to be slain in front of us and then we still have to care for the dead body.”   Another employee said, “With new hires only lasting less than a month, experienced employees are quitting for better pay and better working conditions. The worst is that we have a 17-year-old running the office. He has no experience, but he is a warm body to fill the job.”

My take on this situation? Your time is up, Sears. Close your doors and put your remaining workers out of their misery. To hear a company spokesman deny the truth about what’s going on at Sears is downright laughable. As I say in my keynote speech, employees are smart – regardless of what you say as a leadership team, people know the truth and if you aren’t honest with people, they will not only disengage but also share their sentiments externally on social media.

If you are leading a sinking ship and multiple efforts to return your company to profitability have failed, fly the white flag and admit the truth – you were viable and added value at one point in time, but this is no longer the case. Nothing in this world is meant to last forever. Do your employees, your customers and your shareholders a favor, by putting your ego aside and shutting your doors. Leaving an “Open” sign on the door of a business that has a toxic culture is both selfish and cowardly. Step up and do what’s right, and take this final opportunity to prove that you know how to lead.