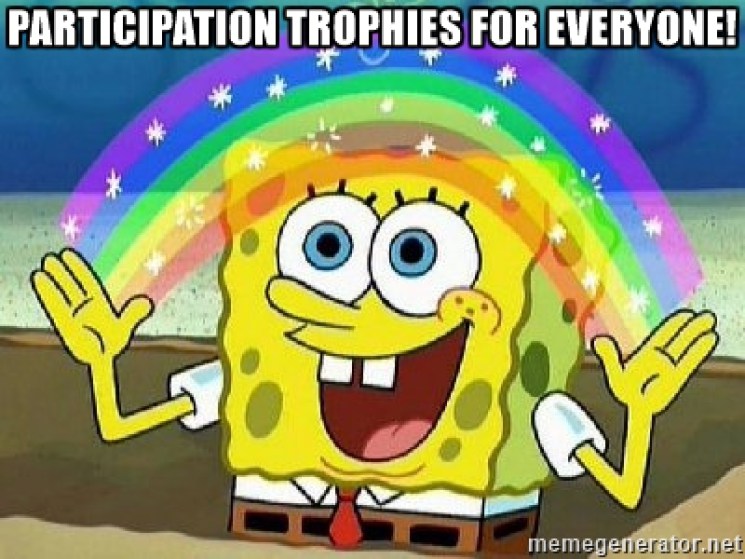 As reported in Inc. magazine last week, children can achieve great success in life if you – as a parent – make a small change in how you praise them and talk about achievement.  As I read this article, it occurred to me that the same strategy holds true for all people, not just children.  An emerging and exciting body of research on the subject suggests several key things:

This means that the so-called experts who tell us to praise our kids endlessly (part of the “everyone gets a participation trophy” movement) are dead wrong.  I talk about this in my best-selling book, If Not You, Who? Cracking the Code of Employee Disengagement.

Today, in many public school systems, everybody’s a winner on Field Day.  Ribbons are awarded for first, second, and third place, and every student who did not “win” receives a ribbon even though they fell down in a pile of dirt while running the three-legged race or allowed their egg to shatter and spew yellow yolk into the green grass.

BE AWESOME!  The morale of the story?  If you want your children, and your employees, to succeed, encourage them to brainstorm strategies and processes to solve problems, and then praise them for their efforts.  The result?  They will be more likely to try harder, innovate and be creative, which will increase both their success and your company’s success.