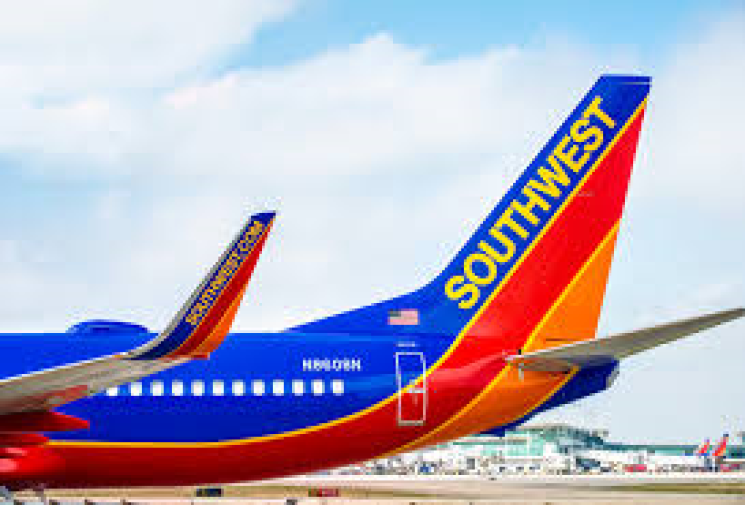 On a recent flight on Southwest Airlines, I leisurely opened the in-flight magazine.  Imagine my surprise and delight when I saw that the President & CEO’s monthly message focused on culture.  Gary Kelly even went so far as to state that Southwest Airlines’ tradition of excellence can be linked to one thing: their employees.

“We have been profitable for 43 consecutive years, have never had an involuntary furlough or pay cut, and have been on Fortune’s list of the World’s Most Admired Companies for 22 straight years, ranking seventh in 2016.  So what’s the secret behind the success? Easy: our People,” Kelly says.  He goes on to say that Southwest is a great team because of its culture, which guides how everyone thinks, behaves, works, and acts toward each other.

So how does Southwest care for it’s people?  The answer is in all forms and fashions, in ways both big and small:

The lesson here is that winning at all costs in not a part of Southwest’s MO.  How they win is equally as important.  Kelly understands that they win with their people, and because of that he has built a culture of compassion, caring, and hospitality.

2016 marks Kelly’s 30th year at the airline, where he first joined as Controller in 1986.  He was named one of the best CEOs in America for 2008, 2009, and 2010 by Institutional Investor magazine, and serves on the President’s Council of Jobs and Competitiveness.  Why am I sharing this?  Because Kelly is a modern-day hero.  From my experience, Kelly is one of the few CEOs who ‘gets it,’ who has the courage and self-confidence to shout the truth from the mountaintop, and who wears his heart on his sleeve.