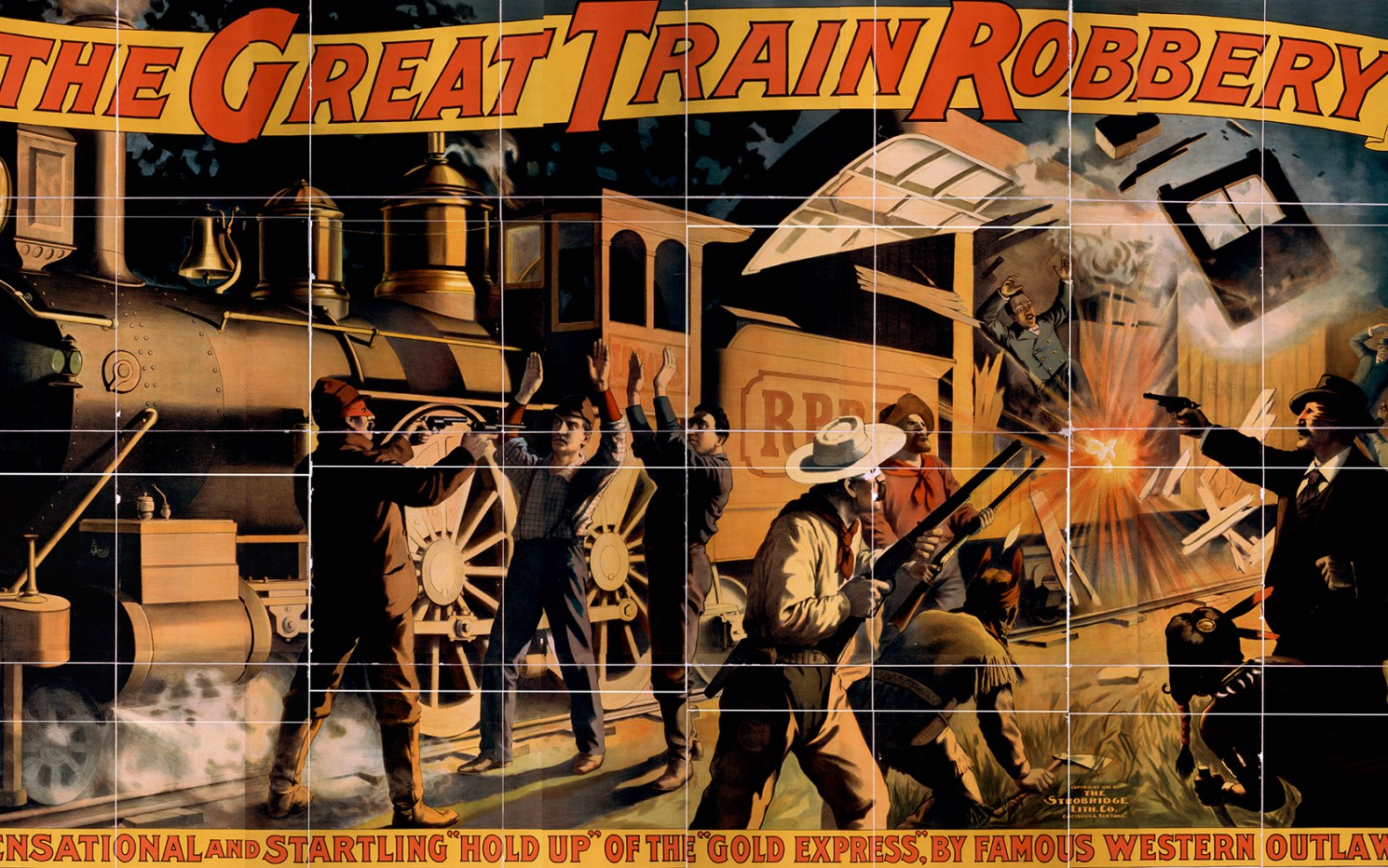 As recently reported in Forbes, $162 billion was spent in 2012 in the United States on corporate training—in what Harvard Business School Professor Michael Beer calls the “the great training robbery.”

Beer says money pumped into leadership and management training typically doesn’t yield the return on investment in improved organizational effectiveness and performance that companies expect.  “It’s a huge amount, and some of it works, and a lot of it doesn’t,” Beer says, citing the example of an oil company that built a $20 million safety training facility, but still suffered several fatal accidents nonetheless.

Studies have shown that only 10 percent of corporate training is effective, he says. It’s not that the content of the training programs is necessarily bad; rather, it’s that companies are not laying the proper groundwork to get the most out of what is being taught.  Most training programs focus on developing and changing behavior of individuals, but if that development is not a part of a larger change process – championed by senior leaders – it’s not going to work.

The same holds true for your employee engagement efforts.  If you attempt to re-engage workers who have checked out, they may become a bit more engaged at work, but if that development is not part of a larger employee engagement strategy – championed by senior leaders – you will not realize culture change.

The moral of the story?  If you are going to launch a large-scale company initiative, such as leadership development, a global system implementation, culture change or more open and honest communication, just to name a few, you must have both a change management plan, and the backing and support of senior leaders.  Without these things, you run the risk of leading the next great train robbery.  There’s no glory in being an outlaw like Jesse James, when you can choose to be the hero.