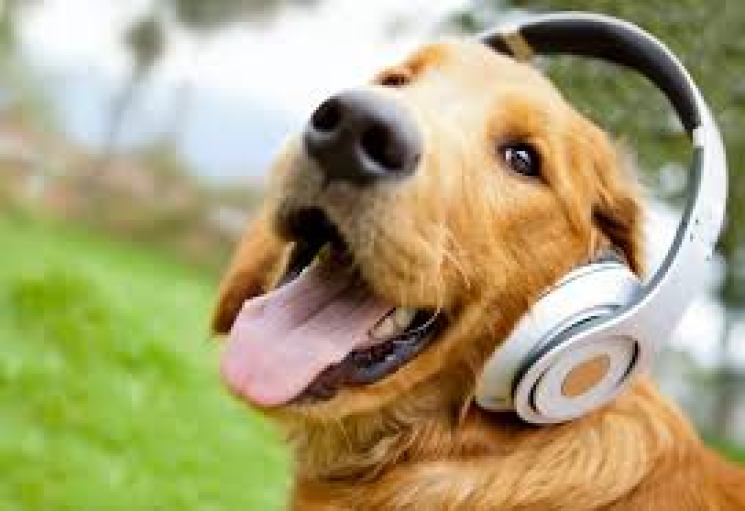 Bloomberg just announced the best CEOs, as rated by employees:

These men had an employee approval rating of 97 percent or higher, which is amazing in a world where loyalty has essentially disappeared between companies and employees.  Other notable scores include, Fidelity Investments’ Abby Johnson and Chick-fil-A’s Dan Cathy who both had employee approval ratings of 92 percent, Twitter’s Jack Dorsey had an 88 percent rating, and JetBlue Airways’ Robin Hayes had an 87 percent rating.

The article’s author says, “It’s not easy to keep all your employees happy, but these chief executive officers seem to have figured it out.”  And this is where I disagree.  Employees in these companies did not rate their CEO highly because they are happy; employees rated these CEOs highly because they are engaged.  Office Dog = Happy Employees.  Trust in Leadership = Engaged Employees. As a leader, how do you build trust among your workforce?  One of the greatest ways is open, honest and transparent communication.  In my book, If Not You, Who? Cracking the Code of Employee Disengagement, I dedicate an entire chapter to this topic because it’s a critical lever to building trust in senior leaders, and hence, engaging employees.

Employees are smart.  If something is going on and you do not share it with employees – or if you only share positive news – you will alienate them and chip away at the belief they have in you.  Likewise, if you “spin” news to make it sound better than it really is, many times employees will know and respond by disengaging.

Don’t be this leader!  Commit to being open, honest, and transparent with employees as it will go a long way toward building a workforce that trusts you and gives 110 percent effort each and every day. Trust in Leadership = Engaged Employees.  Start building it today.