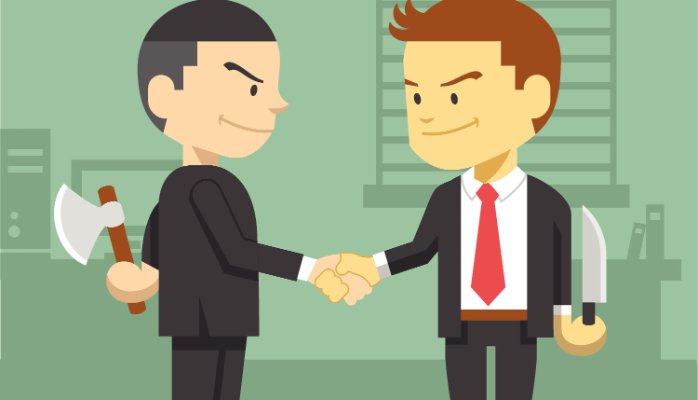 More than 40 police officers have left the Seattle Police Department this year, citing frustration with city politics and a perceived lack of support. This news story comes on the heels of a call I received from a prospective client, who had $1M USD in employee turnover in 2017.  So what can you do as an employer to stem these losses? READ ON

In the case of Seattle, the police labor union called the departures a “mass exodus” that would affect safety.  “Less officers on the streets, less safe for the citizens – and you have all these officers you have invested all this money in, and they are leaving for Tacoma, Olympia, Pierce County and Snohomish County,” Seattle Police Officers Guild Vice President Richard O’Neill said.  “It’s depressing to serve in a place where city council members make negative comments about the police.”

The Seattle Police Guild said officers have not received a pay raise in three years due to contract negotiations. But O’Neill said the officers didn’t leave because of the money issues – they became fed up with Seattle politics.

Although being demeaned at work and bureaucracy/office politics have existed since the beginning of time, what has changed is employee’s willingness to put up with these types of conditions.  Employee turnover has never been higher, so here are some tips from Andre Lavoie, CEO and Co-Founder at ClearCompany, to help you eliminate office politics, which is toxic to your culture.

WHAT CAN I DO?

Three of these four bullets are chapters in my book about the most effective ways to re-engage employees, so in the most humble way possible I say, “I think we’re on to something.”

An Idea to Give Employees More Workplace Flexibility

As reported by Steven Weiss – senior staff writer at Inc.com – the leadership team at Front, a customer...

What Happened to All the US Workers?