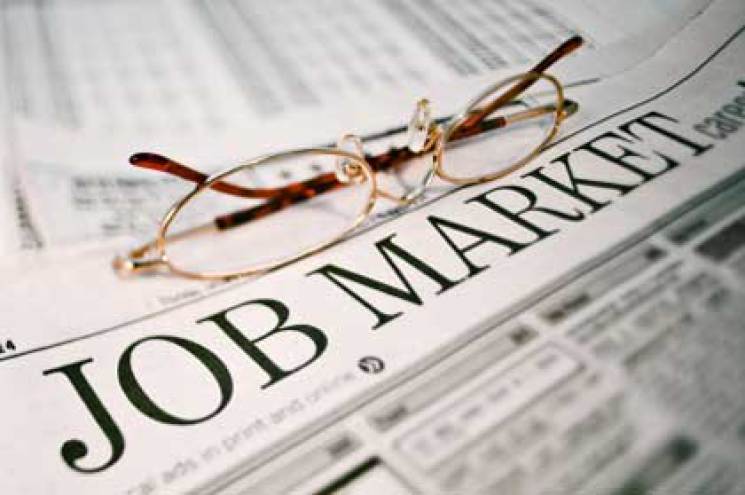 The Gallup organization recently released its State of the American Workforce Report. The U.S. job market presents a mixed picture, so let’s break it down.

• New business startups are at historical lows. According to the U.S. Small Business Administration, 65% of all new jobs are created by small businesses (fewer than 100 employees). For job creation to thrive, the U.S. needs a resurgence of small businesses.
• Although the U.S. has a high number of job openings, people without the skills to fill much-needed roles are finding it more difficult to secure full-time employment with decent wages.
• Millennials have the highest rates of unemployment and underemployment, and those who hold full-time jobs often struggle to pay their bills. Gallup also finds that 68% of employees believe they are overqualified for their current job, meaning they have more education than the role requires.
• The U.S. Bureau of Labor Statistics reports that the percentage of the total U.S. adult population with a full-time job has been hovering around 48% since 2010 — the lowest full-time employment level since 1983. More jobs may be available, but they’re not always the jobs people can or want to fill.

The Good News
• Hiring has picked up. In 2012, the Job Creation Index averaged +18. For the first three quarters of 2016, it averaged +32.
• Worker optimism is on the rise. Typically, when a high number of employees voluntarily leave their job, this signals greater confidence among workers who believe they have more and better options. The number of Americans voluntarily leaving their job in August 2012 was 2.1 million. In August 2016, the number stood at 3 million workers.
• Americans’ confidence that they can find a job as good as their current one if they happen to be laid off has also bounced back. Currently, 63% of employed U.S. adults believe it is “very likely” or “somewhat likely” that they would find a job as good as the one they have, up from 42% who said the same in 2010.

Gallup concluded that this data reflects important changes in employees’ views. People increasingly see opportunity in the job market — meaning your best employees could be looking to leave. Want to stem your losses, leaders and managers? Then BE AWESOME!

Create an extraordinary work environment where employees are doing meaningful work, their voices are heard, and they feel acknowledged and appreciated. In other words, focus on re-engaging your most valuable asset, so they have no desire to leave. Join me live at an upcoming event to learn my proven four-step process to re-engage employees or get my book today on Amazon. Engaged employees see opportunity where they are; not in the job market. What’s your engagement strategy?