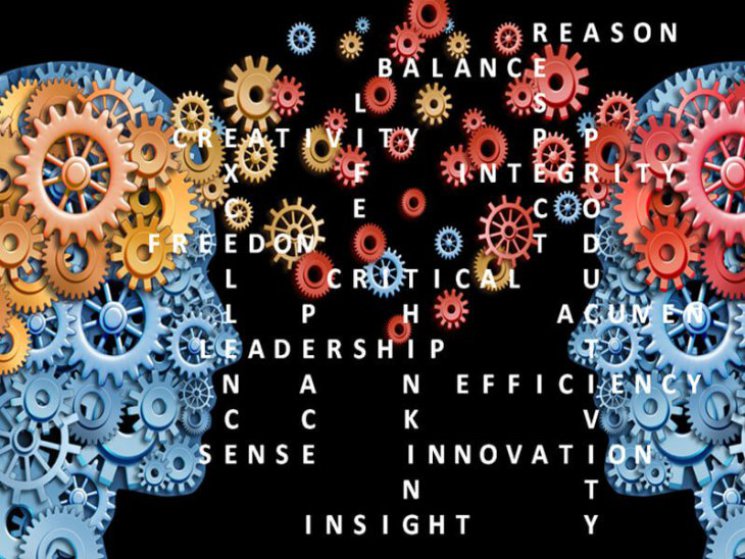 Mark Cuban is a billionaire American businessman, investor, author, television personality, and philanthropist. He owns the National Basketball Association’s Dallas Mavericks, Landmark Theaters and Magnolia Pictures, and is the chairman of AXS TV. He is also one of the main “shark” investors on the ABC reality television series, Shark Tank, so needless to say, he has his finger on the pulse of the business world.

Cuban recently sat down with Bloomberg TV to share his views on what the most sought-after job skill will be in the future. Cuban believes that although computer science is all the rage right now, that jobs in this area will not be in demand five or 10 years from now. Cuban predicts that software will soon begin writing itself, which will ultimately eliminate software development jobs. In essence, technology will kill tech jobs themselves.

If Cuban’s prediction becomes a reality, with the need for coders, developers, and engineers eventually drying up, what workers and job skills will be in demand? People who can make sense of the data – and not data scientists. People who excel at creative and critical thinking. “I think there’s going to be a greater demand in 10 years for liberal arts majors than for programming and engineering majors,” Cuban said. Think degrees such as English, philosophy, and foreign languages.

In fact, as I write this blog and simultaneously listen to a Human Capital Institute webcast about trends in Employee Engagement, they too are focusing on the fact that people who can make sense of your employee engagement data and brainstorm innovative solutions to re-engage employee are some of your most valuable workers.

Critical thinking can be defined as the ability to think clearly and rationally about what to do or what to believe. People who have critical thinking skills can evaluate different arguments, identify mistakes or inconsistencies in reasoning, come up with creative solutions, predict possible consequences of decisions, and ultimately make sound decisions. As a result, critical thinking skills are crucial to managerial positions or any jobs that require decision making abilities (basically, the majority of office jobs).

Be Awesome! As a leader, what are you doing to ensure you are hiring employees who possess this trait, so your company is competitive both now and in the future? If you are not leveraging a Pre-Employment Critical Thinking Test, consider starting. There are a plethora of resources on the Internet to help you get started. For in the words of Albert Einstein, the value of a college education is not the learning of many facts, but the training of the mind to think.