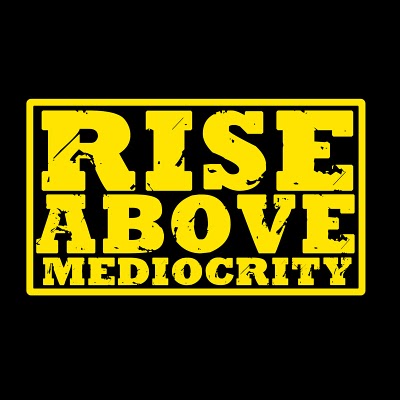 One week ago, major news outlets reported that Wells Fargo has uncovered up to 1.4 million more fake accounts after digging deeper into the bank’s broken sales culture.  Wells Fargo has now found a total of up to 3.5 million potentially fake bank and credit card accounts, up from its earlier tally of approximately 2.1 million.  Therefore, there are two-thirds more fake accounts than previously realized.

In an interview with CNN, Wells Fargo’s new CEO Tim Sloan said, “This happened because we had a compensation plan that drove inappropriate behavior.  Our culture focused on selling product vs. providing the right service and advice to customers, which was uncomfortable for our team members.”

Employees were so uncomfortable that they began calling the company’s Ethics hotline and reporting the indiscretions, only to be fired.  In addition, 5,300 employees involved in the scandal have been dismissed, even though they were acting at the direction of management.  The CEO at the time, John Stumpf, soon announced his decision to retire.

Shortly thereafter, Stumpf appeared at a Senate hearing where he apologized, but also gave the impression he wasn’t fully in charge of the company.  Funny, because in a 2015 Fortune interview Stumpf called himself the “keeper of our company’s culture.”  He was right about that – there is no single person who sets the stage more for how we do things here than the CEO.  However, Stumpf did not take this enormous responsibility seriously.

And herein lies the problem that many companies face today.  Even though CEOs are the keepers of their company’s culture, they don’t “keep” it at all – they outsource it to Human Resources (HR) and then seem perplexed as to why it’s dysfunctional.  The issue has nothing to do with HR’s competence and everything to do with the fact that although HR “owns” culture, they don’t own the people who have the greatest impact on culture change: managers.  CEOs can get managers to do things that HR cannot, so in order to re-engage a workforce, your CEO and managers must be involved in your engagement strategy.

BE AWESOME!  Traditional approaches to employee engagement don’t work.  And what is the most popular traditional approach?  Outsource culture change to HR.  If this is your company and you are tired of getting mediocre results year after year, start the conversation with me.  I have a new and innovative approach to re-engage employees that I’d love to share with you, which will drive increased productivity, retention, customer satisfaction and revenue growth.  I promise.

Jill Christensen is an employee engagement expert, best-selling author, and international keynote speaker. She was recently named a Top 100 Global Employee Engagement Influencer, authored the best-selling book, If Not You, Who? Cracking the Code of Employee Disengagement, and works with the best and brightest global leaders to improve productivity and retention, customer satisfaction, and revenue growth. Jill can be reached at +1.303.999.9224 or jill@jillchristensenintl.com.