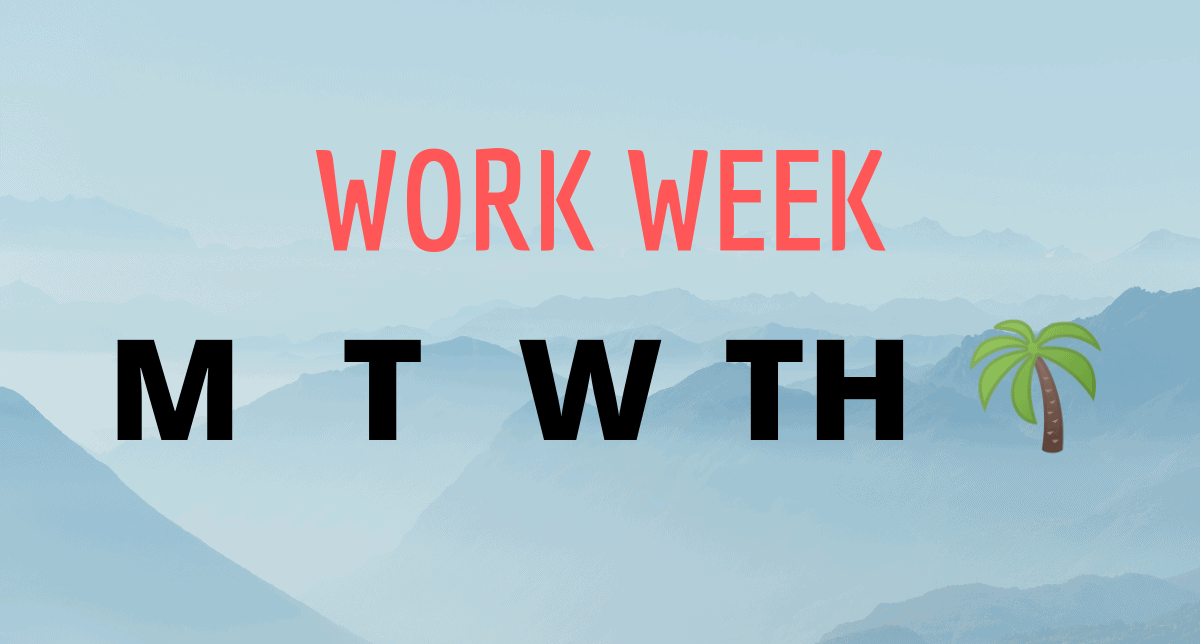 Tech company Bolt has instituted a four-day workweek, says founder and CEO Ryan Breslow, making it one of just a handful of U.S. companies to embrace a shortened work schedule.

Based in San Francisco, Bolt conducted a three-month trial in which employees had Fridays off. Response to the experiment was incredibly positive: 94 percent of employees surveyed said they wanted the program to continue and 86 percent said they were more efficient with their time.

Bolt, whose technology enables one-click checkout for e-commerce sites, has 550 full-time employees. Breslow says, “Everyone thinks, ‘There’s no way you can grow fast and execute while working a four-day week,’ but we’re showing just the opposite.”

Bolt’s four-day week is structured as follows: The four official work days are when employees collaborate with co-workers. The other three days are up to employees. “With the time you now have, if you think like a founder, you might want to go to a conference, work on personal development, or spend time with your family,” Breslow adds.

U.S. Representative Mark Takano (California) has introduced legislation to change the length of the work week to 32 hours. “At a time when the nature of work is rapidly changing, it’s incumbent upon us to ensure our modern business model prioritizes productivity, fair pay, and an improved quality of life for workers,” said Takano. “Many countries that have experimented with a four-day workweek found it to be an overwhelming success as productivity grew and wages increased.”

What Can I Do? Consider conducting a three-month trial in which employees work a four-day week. Track your results and if the data is positive, consider moving to a shortened work week. I can’t think of a better way to set yourself apart from your competition and stand out in a troubling labor market. In fact, I’ll be first. Effective immediately, I’ll be taking every Friday off. Won’t you join me?