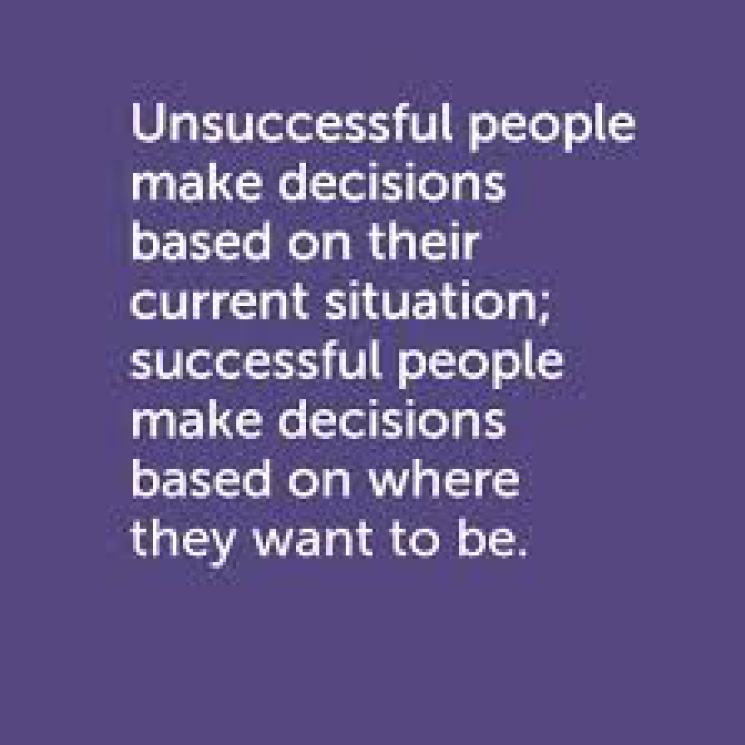 As we close the year, we are still keeping an eye on a company we’ve followed this year in my blog – Sears.

A few weeks ago, the company said revenue fell 12.5%, with losses widening to $748 million from $454 million in the period last year.  Store sales dropped 7.4%, and their cash and equivalents fell 12%.  The company said it would continue to accelerate store closings to help stop the bleeding, amid reports that two of its highest-ranking executives quit in the midst of the key holiday shopping season.

In a statement, Sears said, “We understand the concerns related to our operating performance. We have fallen short and the team remains fully committed to restoring profitability to our company and creating meaningful value.”  Neil Saunders, the CEO of the retail consulting firm Conlumino, likened Sears to the Titanic, saying it “looks set to sink.”  In a note to clients, he said the company’s plan to restore profitability is a sham, writing, “the funds raised are not being used to develop or grow the firm — they are being used to prop up an ailing and failed business.”

Addressing widespread speculation about a potential Sears bankruptcy, Sears reiterated that it has a “rich asset base” to draw from to stay in operation.  “We believe that our liquidity needs will be satisfied through the foreseeable future using the levers available to us through our portfolio of assets.”

From experience, I know that it can be difficult in life to put an end to something that you had so much hope for.  But there is one thing I’ve learned in life for sure.  The sooner you have the self-confidence to honor yourself and make a decision that is in your best interests and the sooner you have the courage to execute on that decision, the sooner your life can begin changing for the better.

BE AWESOME!  As we close the year, is there an area in your life that is not serving you or a decision that you know you need to make that you have been putting off?  If so, I encourage you to act.  When we close one door in life, it enables another to open.  Go into 2017 with a clean slate and allow magic to happen.  Wishing you all that the world has to offer and a peaceful holiday season with those you love.