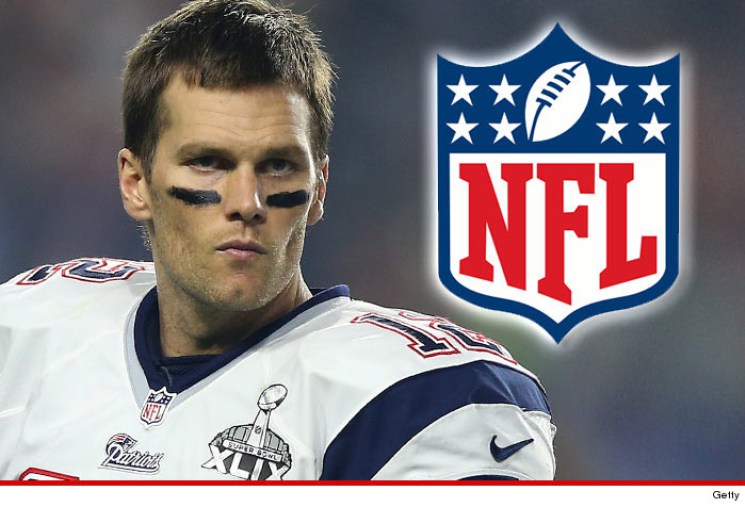 I admit it.  I’m a die-hard fan of the American National Football League (NFL).  No Fantasy Football for me – only the real thing will do.  Sports were instilled in me at a very young age.  Besides playing in competitive organized sports my entire life before jetting off to college, I grew up in Arlington, Texas, home of the beloved Dallas Cowboys.  In Dallas, the most popular religion practiced on 16 Sundays isn’t church, it’s Cowboys Football.

However, I have to give credit where credit is due.  Tom Brady, the Patriots’ quarterback, hasn’t missed a beat after being forced to sit out the first four games of the NFL season due to his involvement in Deflategate.  Since his return, the New England Patriots have run off four consecutive wins by an average margin of 16 points per victory.  Brady individually has been spectacular – completing 73 percent of his passes for 1,319 yards with 12 touchdowns and no interceptions.

Clearly, the results have Brady in a great mood (and engaged).  The NFL quarterback left a new pair of Uggs in each of his teammate’s lockers last week to thank them for their extraordinary efforts to date.  Brady gets it.  “The deepest desire of the human spirit is to be acknowledged,” says Steven Covey is his acclaimed book, 7 Habits of Highly Effective People.  I’d go a step further and add appreciated.  Nothing lifts a person’s spirit more than to be acknowledged and to know that someone else in this vast world appreciates their great work.  Great leaders also get this, as it drives high levels of employee engagement, which is the secret sauce to realizing extraordinary business results.

Be Awesome.  Recognize someone.  Yes, now.  Do it with sincerity and be specific.  What exactly did that person do to wow you?  Verbally thank them for making a difference and you’ll not only make their day, you’ll also contribute to the number of people in this world who are engaged.

To thank you for your following and support, my book is available with FREE shipping for 50 percent off ($10) until Nov. 28.  Get your signed copy today before they are gone.