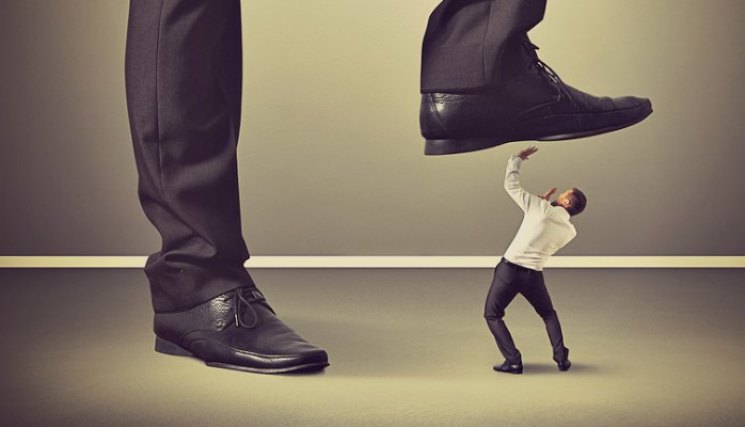 Ron Johnson was hired as CEO by J.C. Penney in 2011 to overhaul the department store chain. He got rid of discounting and refashioned its stores as collections of boutiques for hip brands. On Johnson’s watch, sales fell from $17 billion to $11 billion, the company fired 40,000 employees, and shares plummeted. The retailer has since closed dozens of stores and has an enormous debt load.

Speaking at the ShopTalk conference in Las Vegas last week, Johnson blamed the company’s stagnant culture for the failure, saying people there were entrenched and resisting him. “When I got to Penney’s, I had no choice because I was told people wanted change, but the truth is nobody wanted change,” he said.

I find it fascinating that Johnson blames the company’s culture on its failure, since Johnson OWNS culture – all senior leaders do. Johnson says he had no choice, but you ALWAYS have a choice. ALWAYS. And this is what so many senior leaders don’t understand. They grossly underestimate the impact they have on “how we do things here.”

Many senior leaders outsource culture to Human Resources, and then they wonder why employee engagement is low and turnover is high. Leaders, the truth is that you OWN culture and you ALWAYS have a choice. ALWAYS. Those people who were entrenched and resisting change? Johnson could have fired them for not doing what they needed to do to ensure the company’s success, but he chose not to.

What became of Johnson? He was forced out by April 2013 and in 2014, Penney hired former Home Depot executive Marvin Ellison. Ellison’s strategy has been to fix Penney’s e-commerce, improve supply chain management, and have the store be the best version of itself. Sales have grown in 10 of the last 11 quarters, although annual sales remain 35 percent below 2006 all-time highs, and the recovery is fragile.

Do you work in a company with a stagnant culture? If so, don’t allow it to be your downfall. You have a choice … ALWAYS. Let’s partner to talk about how you can change your culture and get discretionary effort out of your workforce like you’ve never seen before. The results will amaze you.