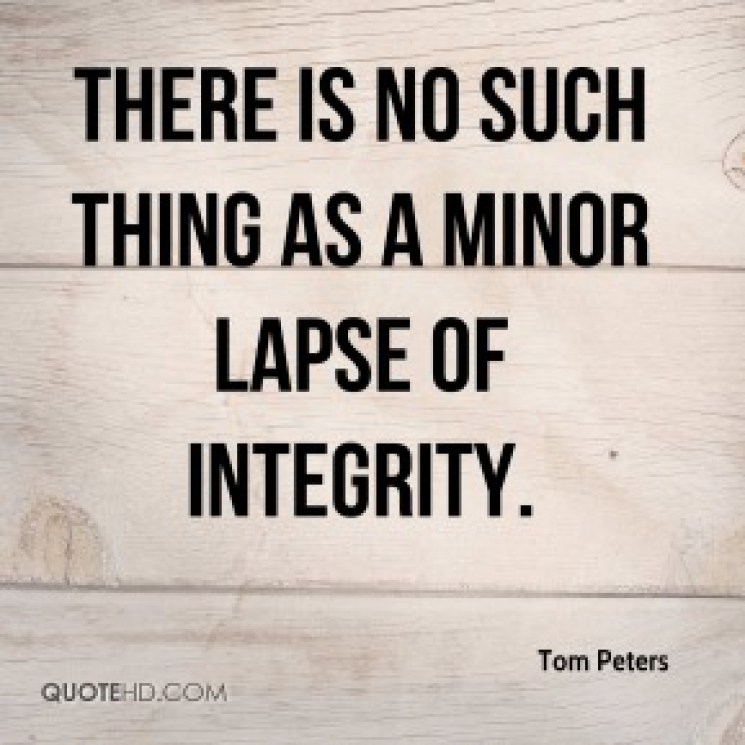 According to a study by management consulting firm cg42, Wells Fargo’s fake accounts scandal could spur up to 44 percent of the bank’s existing retail customers to walk out the door.  The study found that 14 percent of Wells Fargo’s customers plan to leave, with another 30 percent considering leaving.  When the 14 percent actually leave, it will result in a $99 billion loss in deposits and a $4 billion loss in revenue over the next 12 to 18 months.  Wells Fargo had $50 billion in revenue in 2015.

At this point, many are still trying to get their arms around the scope of the scandal (in which as many as 2 million deposit and credit accounts were opened without customer authorization), and the long-term impact it will have on the bank.

One thing I know for sure, because senior leaders were aware of the bank’s unscrupulous business practices prior to getting caught, employee engagement at Wells Fargo is going to plummet.  Why?  Because half of an employee’s engagement level is based on trust in senior leadership.  The other half is based on the emotional connection an employee has to their employer.  Strike two for Wells Fargo, as people have difficulty “connecting” to any company that did what they did, while displaying this on their website:

Wells Fargo’s reputation as one of the world’s great companies for integrity and principled performance depends on our doing the right thing, in the right way, and complying with the laws, rules and regulations that govern our business. We earn trust by behaving ethically and holding all team members and directors accountable for the decisions we make and the actions we take. The Code of Ethics and Business Conduct serves to guide the actions and decisions of our team members, including executive officers, and directors consistent with our company vision and values.

Does Wells Fargo stand alone in the ranks of companies with deceptive business practices?  Of course not.  They just happen to be the latest company to be caught, despite the fact that they attempted to silence employee whistle blowers for years.  And while I do not have empathy for Wells Fargo, I do have empathy for their employees.  Their website states that 1 in 500 Americans works at Wells Fargo, so the ripple effect of their actions is enormous.  Trust me when I say that they have created another 264,000 people in America who don’t want to go to work tomorrow and who have lost faith in leadership.