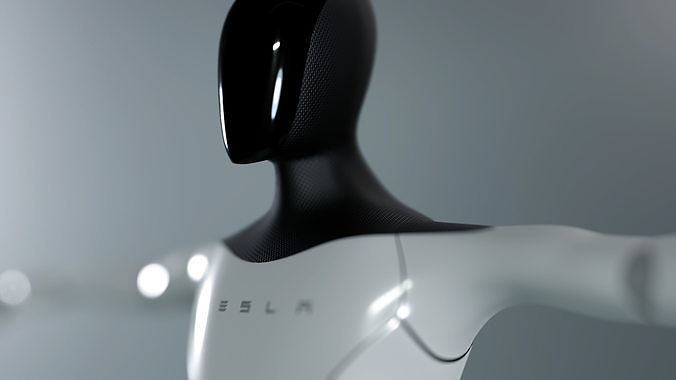 Tesla CEO Elon Musk has announced that the electric carmaker is now branching out and working on a humanoid ‘Tesla Bot.’

“It’s basically going to do work that is boring, repetitive, and dangerous,” says Musk, adding that, “it will have a profound impact on the economy by driving down labor costs.”  But he did not say when or at what price the bot might be sold to individuals or organizations.

The robot, which is code-named “Optimus,” will use the same chips and sensors as Tesla’s so-called Autopilot software, which has recently come under scrutiny from federal regulators.  It will be able to carry 45 pounds, lift 150 pounds, and move at 5 miles per hour.

The machine will be designed so that humans can easily run away from and/or overpower it, and a prototype of the 5 ft. 8 in.,125-pound robot could be ready as soon as next year.  “Talk to it and say, ‘please pick up that bolt and attach it to this car with that wrench,’ and it should be able to do that,” Musk says. “‘Please go to the store and get me the following groceries.’ That kind of thing. I think we can do that.”

JILL, WHAT CAN I DO? A few of the most common tasks robots perform today for businesses is product assembly in an industrial space and surgery in the healthcare space.  However, Musk’s bot may go beyond that.  So be proactive, and think about the boring, repetitive, and dangerous jobs in your organization that could potentially be replaced by a robot.  While we do not know the timeline for Optimus, time flies and this ‘replacement worker’ may be here before we know it.