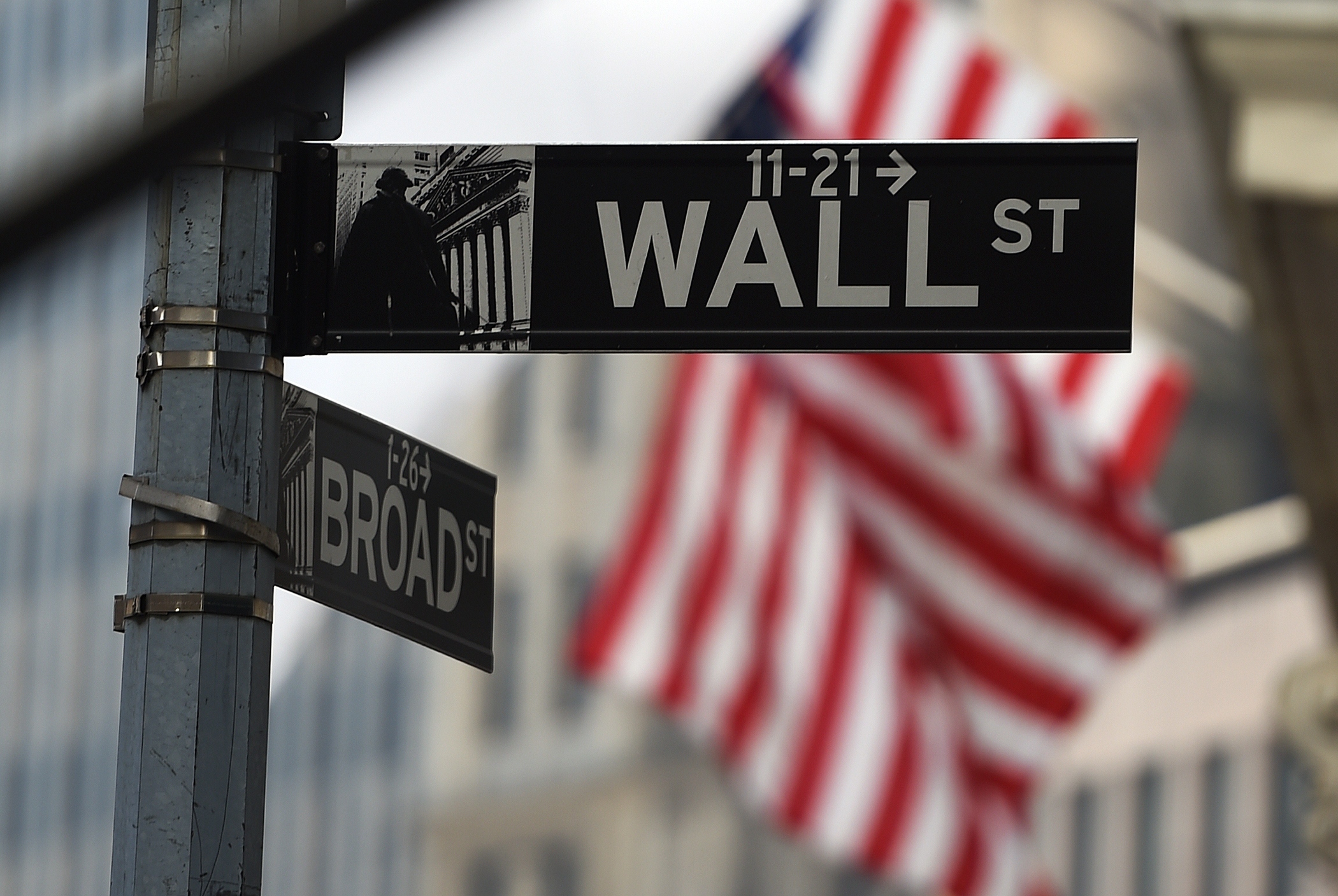 As bonuses across Wall Street hit record highs, Goldman employees complain of “hellhole” working conditions that have notoriously included 100-hour weeks. In the past two years, banks have ramped up efforts to keep junior employees happy, doling out the biggest bonuses on record — an average of $257,500, according to the state of New York. Goldman, Morgan Stanley, and JPMorgan also increased first-year pay to $110,000.

Online message board are full of complaints from employees. “It’s f**ing bulls**t from top management saying they put people first. In our team meeting, the manager showed us the Excel spreadsheet where managing directors are tracking which department has not met in-office commitments.”

But the worse infraction of them all? Goldman CEO David Solomon has called remote work an “aberration,” as he reportedly works from home in the Hamptons and the Caribbean on occasion.

Jill, What Can I Do? Listen to your employees. According to a survey by GoodHire, 74 percent of employees say they need some sort of remote work option to stay in their current job. Elitism runs amok on Wall Street and in many C-Suites, but you can do better.