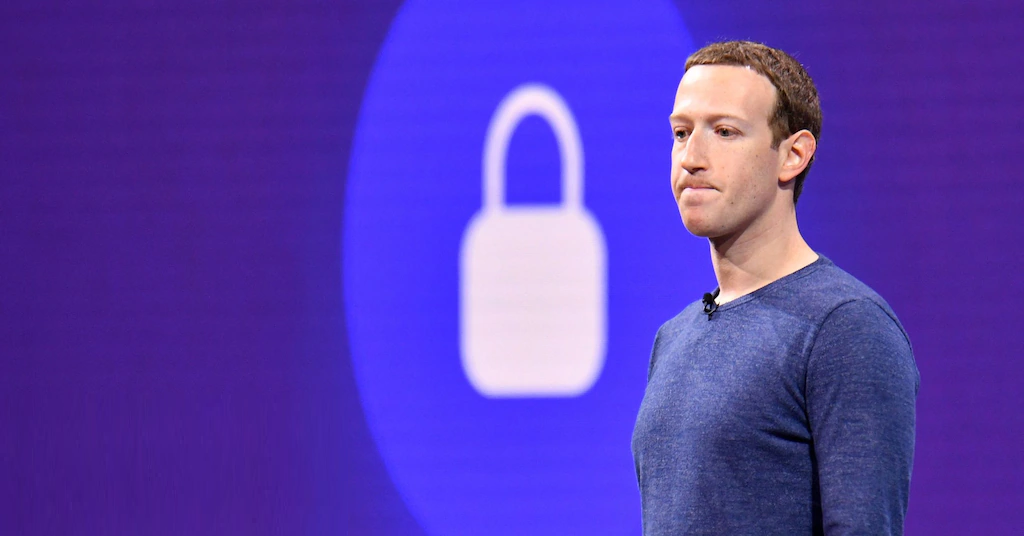 During a companywide Q&A meeting in June, Meta CEO Mark Zuckerberg appeared visibly frustrated after an employee asked whether Meta Days (extra time off introduced during the pandemic) would continue in 2023.

“Given my tone in the rest of the Q&A, you can probably imagine what my reaction to this is.  Realistically, there are probably a bunch of people at the company who shouldn’t be here,” Zuckerberg said.  He then revealed that Meta would be implementing higher standards for its employees and cutting ties with those who were unable to meet the new performance threshold.

Zuckerberg added, “Part of my hope by raising expectations and having more aggressive goals, and just kind of turning up the heat a little bit, is that I think some of you might decide that this place isn’t for you, and that self-selection is OK with me.”

According to The Verge, a technology news website, Zuckerberg’s comments drew stunned reactions from some employees.  Additionally, faith in Meta’s upper management has plummeted.  An internal survey reports that only 39% of Meta employees are optimistic about the company’s future and only 42% have confidence in leadership.

Jill, What Can I Do?  Share this blog with your internal communications person or team, as they advise senior leaders on what to say.  Avoiding a question in a Town Hall Meeting and dropping a bomb on employees in the response, is probably not the best way to inspire and engage employees.  Zuckerberg should have answered the question and then gently segued into his thoughts about implementing higher standards for employees, including himself and the leadership team.  Open, honest communications are vital, but so are diplomacy and empathy.