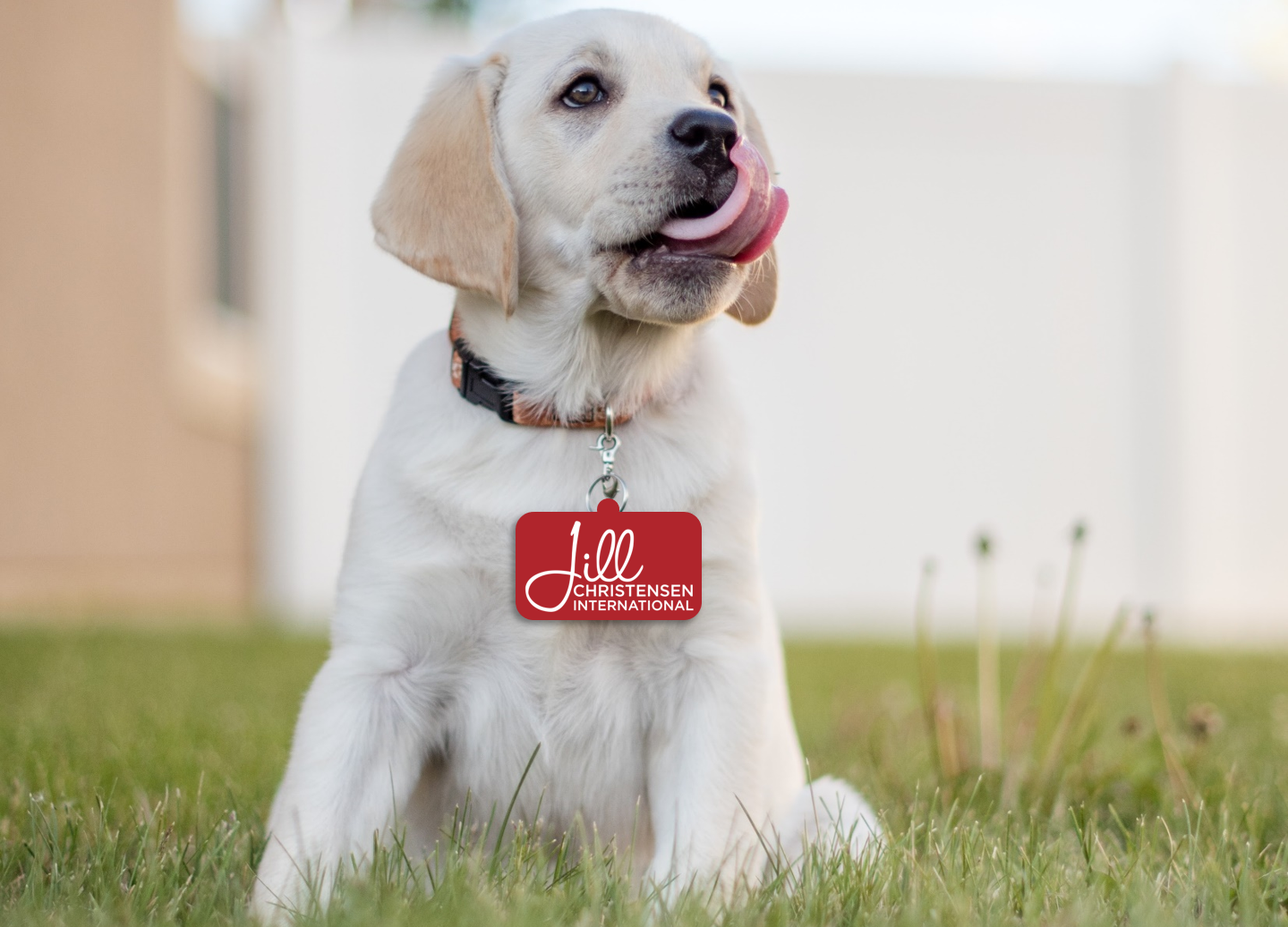 According to Gallup, only 27% of employees believe in their company’s values.  Needless to say, I was alarmed when I read this statistic since values define an organization’s culture.  They describe who you are, what you believe in, and the attributes that everyone should “sense” when they interact with the organization.  Examples of values include accountability, innovation, safety and no bureaucracy.

In my opinion, the main reason employees do not believe in their company’s values is because the values do not accurately reflect the organization’s culture.  For instance, more than a decade ago I worked for a company that had accountability as one of its six values.  However, virtually no one was held accountable in that organization and worse, favoritism and unfairness ruled the day.  Everyone who worked there knew this was the case and hence, it was reflected in our low employee engagement score.

WHAT CAN I DO?  Conduct a Values Audit.  Ask employees if they believe in your values and if the outcome is poor, start over and create a list of values that truly reflects who you are, what you believe in, and the attributes that everyone should “sense” when they interact with the organization.  How can you actually re-engage employees during this process?  By asking them to draft the organization’s new values.  There’s no better way for you to get an accurate picture of your culture – one that employees can believe in and buy into.