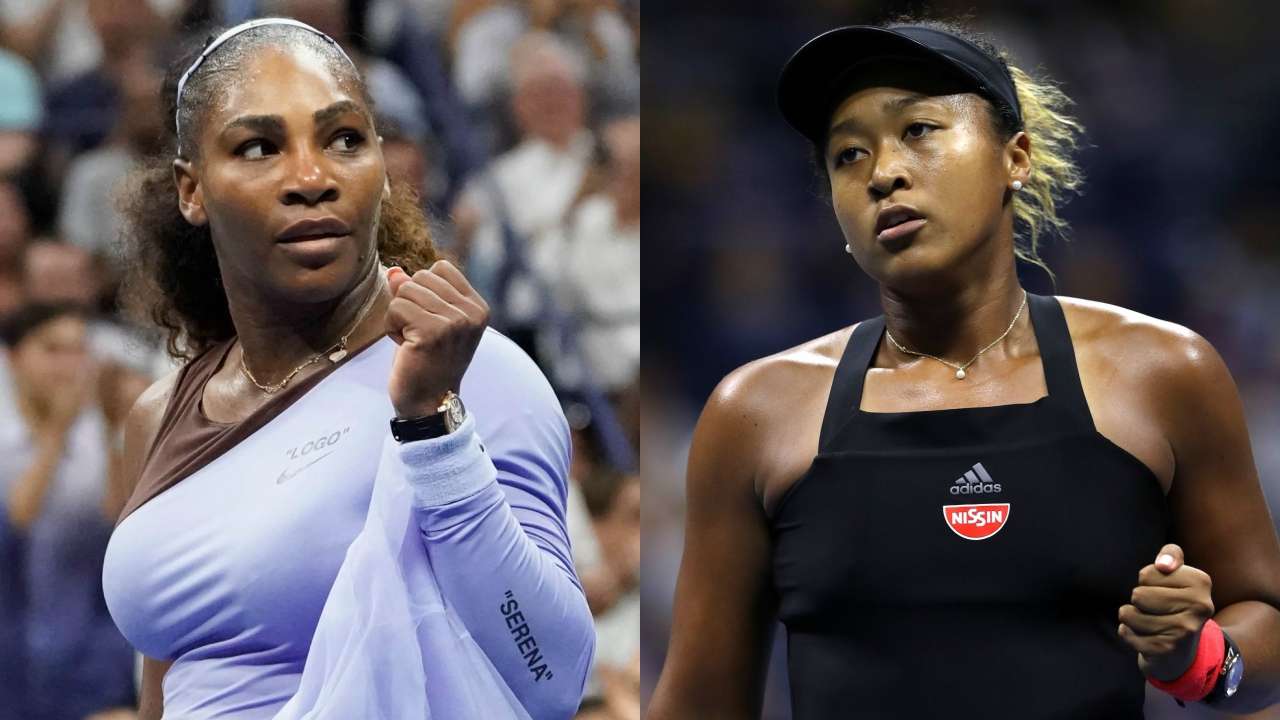 No. 1 ranked tennis player Naomi Osaka recently pulled out of the coveted French Open tournament a day after she was fined $15,000 for skipping the post-match news conference after her first-round victory.

Osaka wrote on Twitter that she would be taking a break from competition because she experiences “huge waves of anxiety” before speaking to the media. She also revealed she has suffered bouts of depression since bursting onto the tennis scene with her win at the 2018 US Open over Serena Williams. A large part of it has come as a result of dealing with scrutiny from the press.

When the press asked Williams how she coped with speaking to the media throughout her career, she replied, “For me personally, how I cope, how I deal with it, was that I know every single person asking me a question can’t play as well as I can and never will. So, no matter what you say, or what you write, you’ll never hold a candle to me. That’s how I deal with it. But each person deals with it differently.”

For the record, Williams is the former world No. 1 in women’s single tennis. She has won 23 Grand Slam singles titles, the most by any player in the Open Era, and the second-most of all time behind Margaret Court.

Is Osaka young at 23 years of age? Yes. But the sooner she can gain self-confidence like Williams, the sooner she will be happier and able to deal with the pressure that comes with being No. 1 in the world.

Jill, What Can I Do? In my book If Not You, Who?, I discuss four character traits that will serve you well in life. The first one is self-confidence. We’ve been programmed to believe that we are ordinary or not enough, yet the truth is that we are amazing, magnificent, powerful beings. Stop seeking acceptance externally. Seek it internally. Accept yourself as is – development areas and all – and the opinions of others won’t matter.