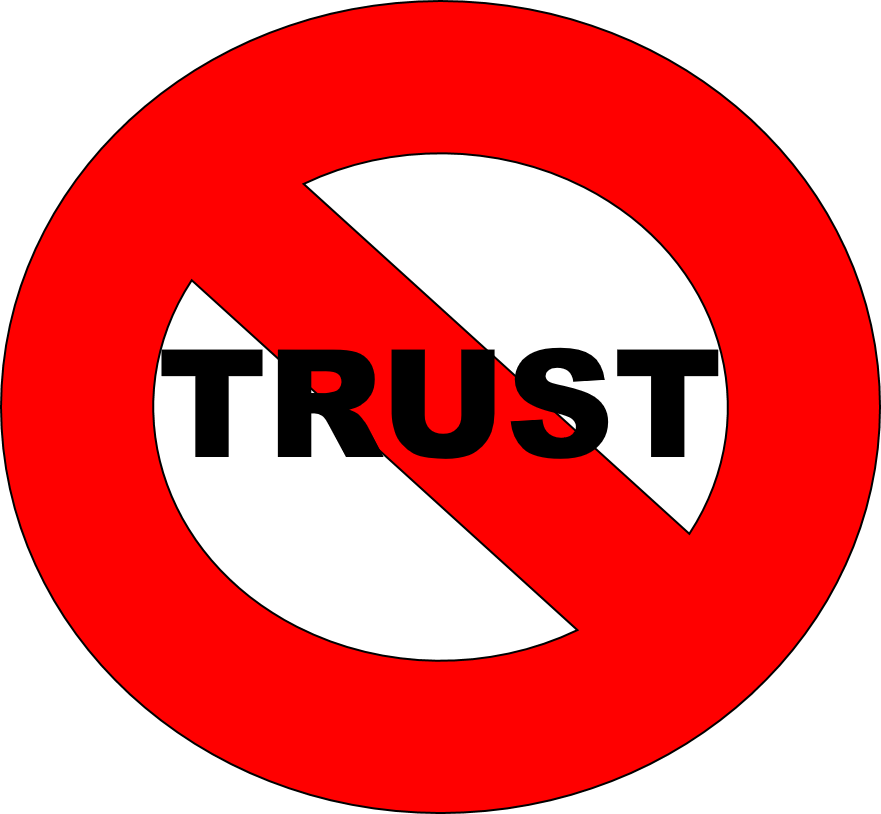 The holiday Southwest Airlines debacle.  Where do I even begin?  My friends, we’re talking about a company that I regularly blogged about because they were tops in employee engagement, and received 5,000 resumes for every open position.

Southwest’s operations unraveled after brutal winter weather swept across the U.S.  However, while most airlines had recovered in several days, Southwest’s problems grew.  Executives cited various challenges, including overloaded internal scheduling platforms crucial to getting crews matched with flights.

The systemwide chaos stranded hundreds of thousands of customers during the busy holiday travel season and drew scrutiny from the U.S. Government.  In a desperate effort to stabilize its operation, the airline slashed its flight schedule by two-thirds for a full week, stranding even more weary passengers and separating tens of thousands of people from their misplaced luggage.

As reported by CNBC, Suzie Chism, a 33-year-old recording artist from Nashville, says her Dec. 26 Southwest flight home from Las Vegas was cancelled, causing her to miss a week of work and her final musical performance of the year.  “My two-night trip is suddenly a week long,” Chism said. “The loss of income is crushing.”  Chism booked a new flight with Frontier as, “I simply do not trust Southwest to get me there.”

I did the same.  I cancelled flights to and from Las Vegas for New Year’s Eve, as I simply did not trust Southwest to get me there.  And if I hadn’t cancelled my Southwest credit card a year ago thanks to two nightmare experiences, I would have cancelled it now.

When people lose trust in leadership, toxic organizational fallout occurs, such as low engagement, high turnover, a diseased culture, reduced innovation, and horrific customer reviews, which leads to reduced revenue and profit – the one thing leaders seek to avoid at all costs.  How far they have fallen.

Jill, What Can I Do?  Trust in leadership is at the heart of high levels of employee engagement.  The ‘Five C’s of Trust’ are said to be care, communication, character, consistency, and competence.  Best Practices for each of these traits can be found here.  If all of your managers and leaders learn and demonstrate these traits, you will build an amazing workplace culture.