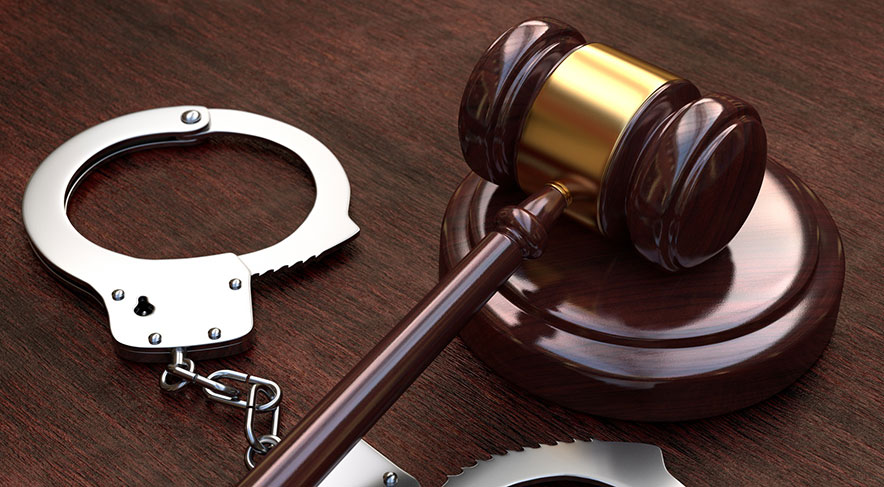 The United States is the global leader in incarceration. Today, more than 30 percent of the U.S. working-age population has a criminal record.

The Society for Human Resource Management (SHRM) and the Charles Koch Institute (CKI) conducted a study, showing that many managers and Human Resources (HR) professionals are open to working with and hiring people with criminal histories. According to the study, more than 80 percent of those people felt that workers with criminal records bring just as much value to an organization as workers without records. Furthermore, 60 percent of all workers said they would be willing to work with people who have criminal records.

In 2016, a White House initiative was established to give ex-felons a fairer shake in the job market. Called the Fair Chance Business Pledge, companies including Intel, Kroger, Microsoft, Staples, and Walmart signed up to provide jobs for felons when they re-enter society. However, being open to doing something and actually doing it are two different things. Employers must walk the talk by following through, and hiring a ‘low-risk’ drug addict or a person with a criminal record.

According to SHRM and CKI, the first step is for an organization to decide if and how they will approach hiring workers with criminal records, and then get alignment among leaders, your Recruiting organization, and hiring managers.

WHAT CAN I DO? As a leader, hiring manager, or HR professional, the time has come for you to start the conversation with decision-makers in your organization about how you will manage today’s new normal. And if you are thinking, “This isn’t normal,” please think again. According to the study, two-thirds of HR professionals say their company has hired workers with criminal records. What will you do?