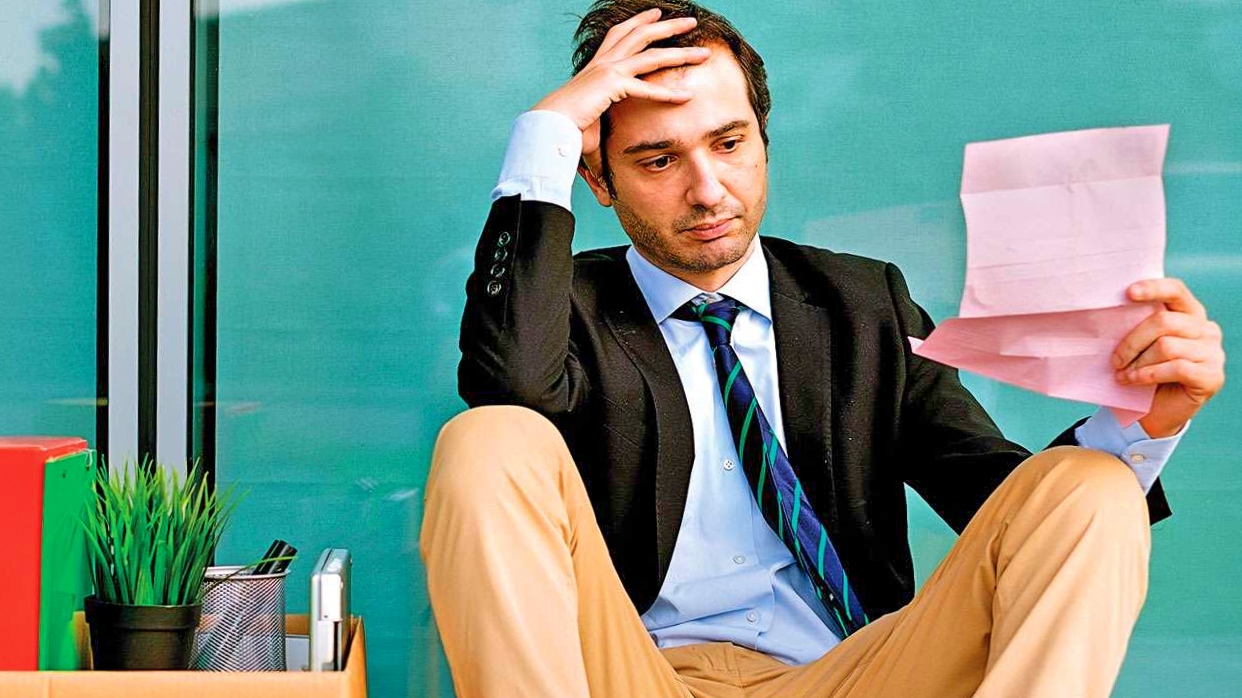 According to a report from KPMG, 91 percent of CEOs across the globe shared the view that a recession is on the horizon and coming sooner rather than later. As a result, in America, half of CEOs say they’re considering workforce reductions during the next six months and in the global survey, 80 percent of CEOs say the same.

But what’s most concerning is that it is “likely” and/or “extremely likely” that remote workers will be laid off first, according to a majority (60 percent) of 3,000 managers polled by beautiful.ai, a presentation software provider.

Needless to say, fine tuning the future of work is an ongoing process. Employees are vocal about the fact that they want flexibility, but leaders are split on what work arrangements will yield the best results. Additionally, if layoffs do come en masse and remote workers are largely the employees who are let go, it will be interesting to see if people change their tune about workplace flexibility or stick to their guns.  Time will tell.

Jill, What Can I Do?  According to a survey by ConnectSolutions, a cloud-based communications services provider, 77 percent of people are more productive working remotely than in person. In addition, remote workers are more engaged than in-office employees. So, you may want to take these numbers into consideration when deciding who to lay off or what your future of work should look like. Knowledge is power.  Educate your leaders and also encourage them to take employee’s needs into account.