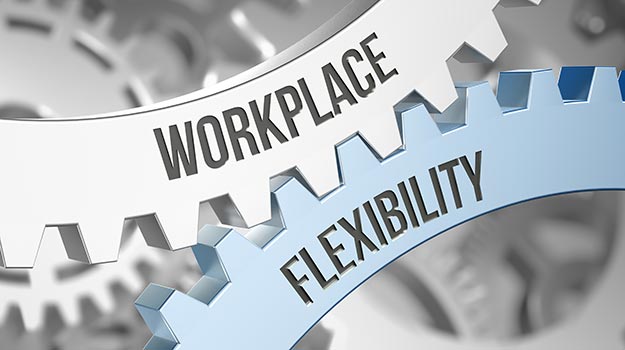 As reported by Steven Weiss – senior staff writer at Inc.com – the leadership team at Front, a customer communication software company, recently tackled an important question: How could they bring relief to employees suffering from burnout without sacrificing productivity?

Says Weiss, “The No. 1 request on Front’s most recent employee engagement survey had been for more flexibility in the way they were working. As in many companies, a year of the pandemic combined with the country’s reckoning on social justice had left Front’s workers feeling stressed and anxious.”

Front co-founder Mathilde Collin considered a four-day workweek, but determined that her San Francisco-based company couldn’t leave its 7,500 clients in the lurch even just one day. So, Colin gave employees a day on which they could tend to customer needs with no internal demands. The company settled on a structure it calls Flexible Fridays.

Ash Alexander, Front’s head of people, says, “You can be unreachable on Fridays.  Employees still work, but they don’t have to respond to internal emails or calls, and there are no internal meetings. Customers are the only priority.”

The results?  In company surveys, 94 percent of Front’s workers said the change gave them more flexibility to satisfy family and personal responsibilities, while 89 percent agreed that the policy positively impacted their overall well-being.

Jill, What Can I Do?  When employees say they want flexibility, they do not mean the option to work from home.  They mean staggered hours, fewer work days, and innovative solutions like the one Front brainstormed and implemented.  Listen to what your employees say they need and then get creative.  Don’t succumb to the Great Resignation.  Instead, turn it into the Great Opportunity. 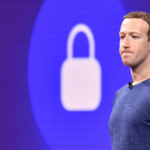