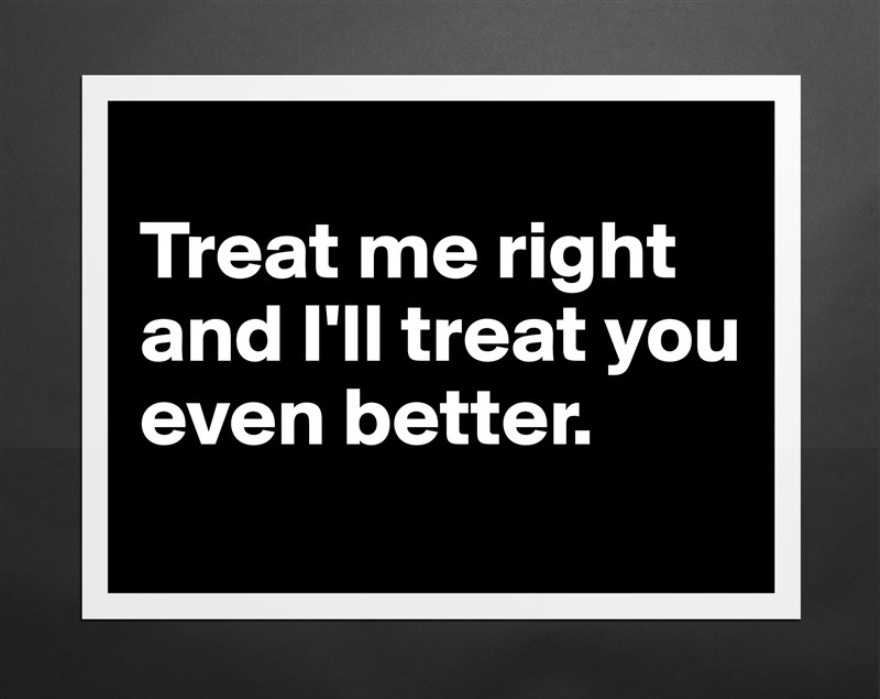 “Workers are sick and tired of being underpaid, overworked, underappreciated, not being protected, and having to risk their lives,” says Cristian Cardona, a former shift manager at a corporate-owned McDonald’s in Florida.

According to data from the Bureau of Labor Statistics, more than 20 million Americans have quit their jobs since April.  And once again,  the hospitality sector, which includes accommodation and food services, has been the worst hit.  The retail sector has also seen a record high quit rate.

“It’s almost turned into a gig economy,” says Brian Walusis, a long-term restaurant industry employee who has worked as a line cook and front-of-house manager.  “People are waking up and realizing, ‘I don’t have to be treated poorly, I deserve to be treated like a human being.'”

What does all this mean?  Employees are finally in the driver’s seat calling the shots.  Leaders and business owners are no longer holding the reigns, so they will have to make changes in order to survive.

Jill, What Can I Do?  Calculate your rate of turnover, so you know your baseline number (divide the number of employees who left the company by the average number of employees and then multiply that number by 100 to get a percentage.)  According to a Job Seeker Nation Study, 32% of job seekers have left a job within three months due to company culture and other issues are as follows: Lack of career development – 22%, Work-life balance – 12%, Manager behavior – 11%, Comp & Benefits – 10%.  By auditing your culture and career development plan, you will identify issues that you need to focus on and improve.  Need help?  I’m a phone call away.  Your company’s success is depending on it.